California has always stood apart from the rest of the nation. As the sixth-largest economy in the world, our state has led the conversation on issues ranging from advancing social justice to fighting climate change. And, on no issue has our state’s leadership been clearer than environmental law. Indeed, the landmark California Environmental Quality Act (CEQA) is the most detailed environmental review process in the country, even surpassing its federal counterpart in its stringent requirements.

The CEQA review process ensures not only that the projects built in California are safe for the environment, but also that they are uniquely tailored to the nuances of our natural resources and our communities’ needs. In other words, California projects are uniquely ours and ours alone. So a recent op-ed that suggests the Trump Administration is single-handedly pushing a California water project is not only far-fetched in its claims about the project’s ties to the federal administration, but also does a grave disservice to our state’s world renowned environmental laws by supporting legislation that would weaken them.

This legislation, Assembly Bill 1000, targets the Cadiz Valley Water Conservation, Recovery and Storage Project, but its short-sighted quest to destroy Cadiz would actually undermine CEQA, threaten thousands of California jobs and jeopardize safe water supplies for hundreds of thousands in the process. And, it ignores the process Cadiz has already completed to ensure it will not harm the desert environment, where we’ve operated for more than 30 years.

The Cadiz Water Project is a California project that’s been thoroughly reviewed and deemed environmentally safe in accordance with CEQA by public regulatory agencies and California’s courts. The project will safely and sustainably conserve groundwater on private land in the eastern Mojave Desert that is now being lost to evaporation and rendered useless due to high salinity at dry lake playas. This groundwater does not now – nor has it ever – supported desert springs, animals, plants or any other wildlife. Moreover, the amount of groundwater being captured by the project represents less than one-tenth of 1 percent of all the water in storage in the region and will continue to be recharged and replenished on an ongoing basis.

Importantly, the project relies on the most accurate and up-to-date science about the local hydrology and is modeled after safely managed and regulated groundwater projects across the state. The full CEQA review process considered all studies of the area, including science produced decades ago in connection with different projects, and adjusted the Project’s parameters and permits in consideration of any concerns raised by the public and regulatory agencies about differences between old and new work completed.

The Cadiz Water Project is an example of the CEQA process working. Since its first iteration in the year 2000 and over the course of the current review process, the project has been amended significantly to address concerns about environmental impacts. For example, the old project would have been built on virgin public lands, and could have impacted various species. Today’s project will use an existing, disturbed railroad right-of-way instead, avoiding these habitats.  Also, the old project was only constrained by its only Project participant at the time, the Metropolitan Water District of Southern California. Today’s project is subject to the independent enforcement authority of San Bernardino County, not a Project participant, which can cut off the project’s operations at any time if we are in violation of the management plan–  an independent enforcement mechanism long sought by critics, including Senator Dianne Feinstein.

Why does that matter? Because undermining this process puts not only jobs and critical infrastructure development projects – like solar and renewable energy, affordable housing and school and hospital construction projects – at risk, but it puts the environment at risk as well. Political will changes quickly, and undermining CEQA now to block a project certain groups don’t like is short-sighted and can quickly be abused by those groups who’d rather scrap CEQA and its checks on development entirely.

AB 1000 is opposed by more than 75 local, state and national labor, business, water agencies and organizations as well as government officials from both sides of the aisle, in part because of the risky precedent that would mostly be borne by California’s working families. The State Senate rightfully put the bill aside earlier this month. It would be a grave disservice to the people of California to jam the bill through during the final days of the legislative session as proponents of AB 1000 have been seeking. It’s exactly the kind of rule bending and breaking that Californians loathe and never forget – especially when reliable water and good jobs are at stake. 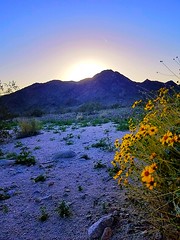 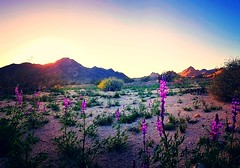 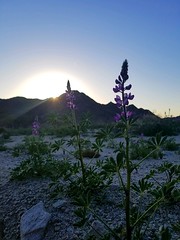 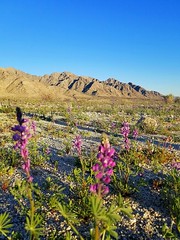 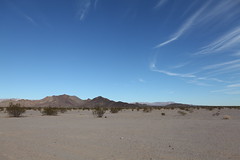 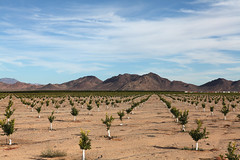 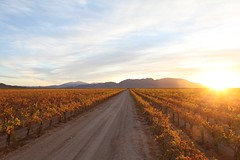